After a long wait, the Junior World Championships had finally arrived. Beforehand we had been planning, doing research, and tried to be prepared as possible for what might come at Kentucky Lake. The sun started …

2 Junior World Championship Titles in the past 3 years!

Congratulations to Cody Miller and Amy Winegardner for their angler and co-angler win’s at the District 21 National Semi Finals held last week at Lake Navajo and hosted by the New Mexico TBF. Colorado TBF …

We would like to congratulate Sam Heckman who placed 3rd over all at the 2019 District 21 National Semi Finals and first for Colorado in the Boater Division.  Sam Heckman will be making his 5th trip to the National Championships in 2019.    Congratulations to Brian Wiese who placed 5th overall and first for Colorado in the Non-boater Division.  Brian will be making his first trip to the National Championship.  Good luck gentlemen, Colorado is rooting for you!

Colorado TBF would like to congratulate Jeff Colwell and Jim Choate in qualifying for the 2019 National Championship on Kentucky Lake. We all wish you good luck.

Check out the 2019 Schedule and Rules under the tournament link THIS could be you next year!

Colorado TBF would also like to welcome Steve Way as the new Vice President /Tournament Director. Steve has had several years experience as a TD and a former CTBF board member

2018 Colorado TBF State Divisional Fish Off, August 25th and 26th at Lake Pueblo. Had a great event with 40 anglers participating. Weather cooperated and some of the best sticks in Colorado fished the event. 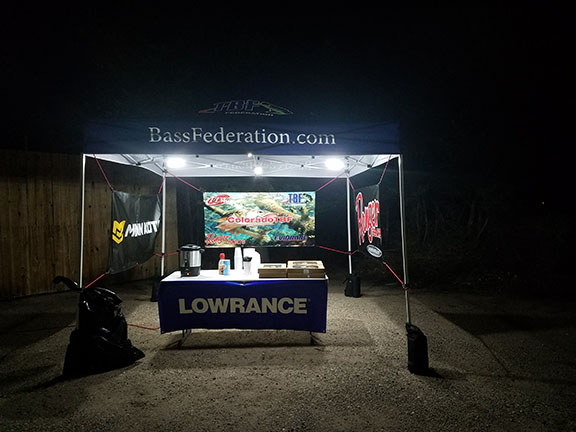 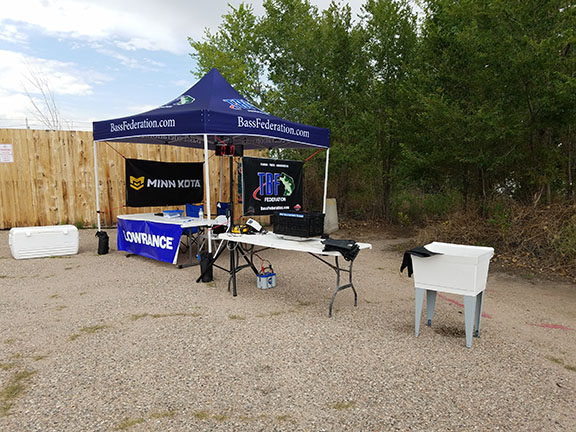